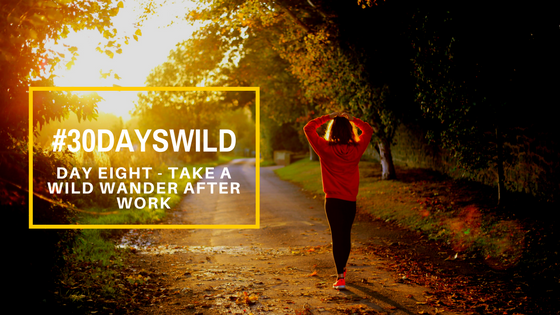 Working in an office environment from 8:45 in a morning until … well, whenever I get a chance to break off and leave after 5:15 in the evening, it’s often quite difficult to get a glimpse of nature other than the occasional collared dove falling out of the chimney right next to me (yep, true story – happened last week).

However, there are those moments to and from work that I never really thought of taking advantage of. I am usually rushing to work because the train was late setting off (again) or I’m rushing to head home because … well, it’s home.

Tonight, I finished work bang on 5:15 as I was going Irish Dancing (yay for heading back to hobbies Uni made me drop out of!). Instead of rushing to get the train like I normally would (and therefore being 45 minutes early) I decided to have a wander around the grounds of the castle before heading to the train station which is right next to it. 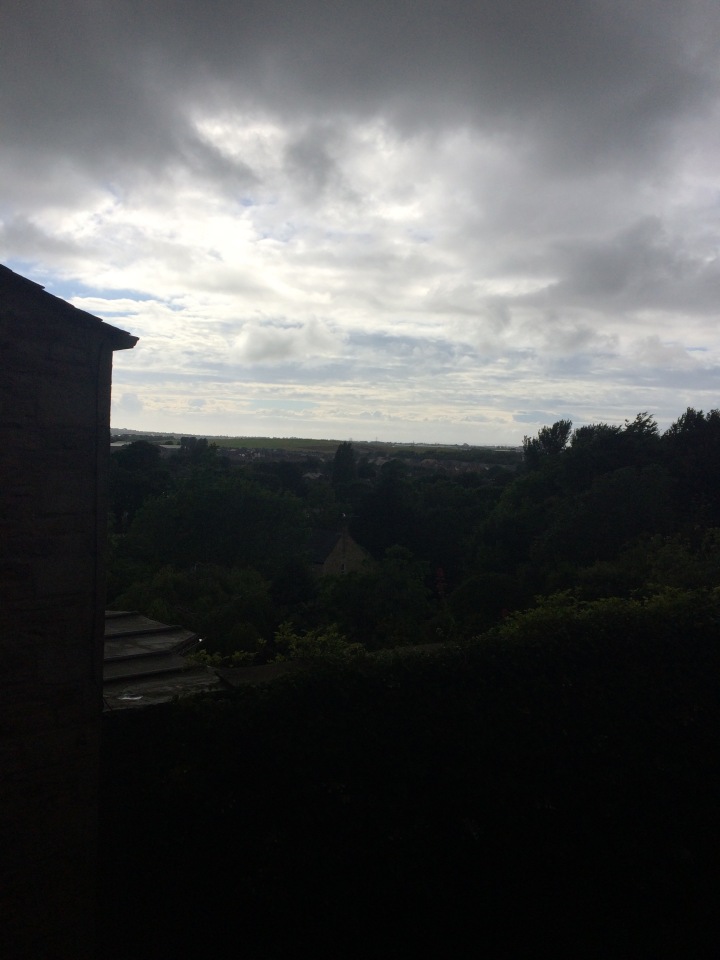 The views on a clear day are incredible and, despite today being rainy and blustery, the weather started to clear when I got out of work. I will never tire of being able to see that far into the horizon.

I also found a pretty gnarly tree and, having read whatnaomididnext’s blog on ‘getting to know a tree’, I decided that I was going to name this one Bruce and I patted his trunk and thanked him for all the hard work he had done today :)

Instead of going straight home, why don’t you head out on a wild walk?