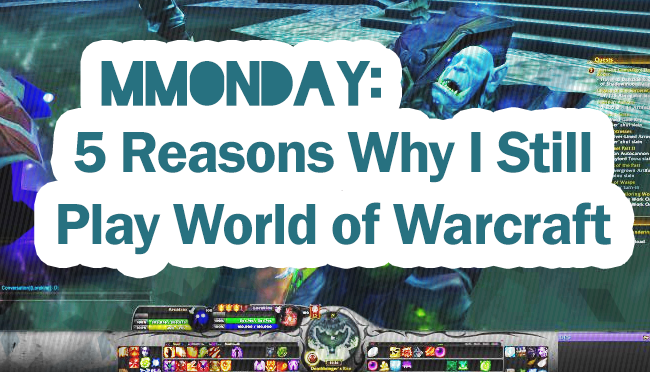 Firstly, I’d like to wish Blizzard Entertainment a very happy 25th Birthday! Thanks for being in a glorious love/hate relationship with me for the past 8/9 years.

As you can probably tell, I love World of Warcraft. In fact, I would probably go as far as to say it is quite possibly one of my favourite games of all time.

Now, I already know there’s a lot of criticism around the game and the people who still subscribe to play; I actually completely agree with many of the critisisms about the game itself.

However, I do find it hard not to drop what I’m doing and every so often have a blast in Azeroth. I just can’t help it… even when I feel completely unmotivated to play anything, I can boot up WoW and actually do something for a few hours.

So, why do I still play World of Warcraft if I can agree with the critics? Well…

The Storylines Are Great

If you actually take time to sit and read through your quest log rather than simply accept whatever the quest giver has to give you and wander over to the related area and do “stuff” to complete the quest, you’ll actually realise that there’s quite a bit of story in those “meaningless quests” that you’ve only completed to get an achievement. 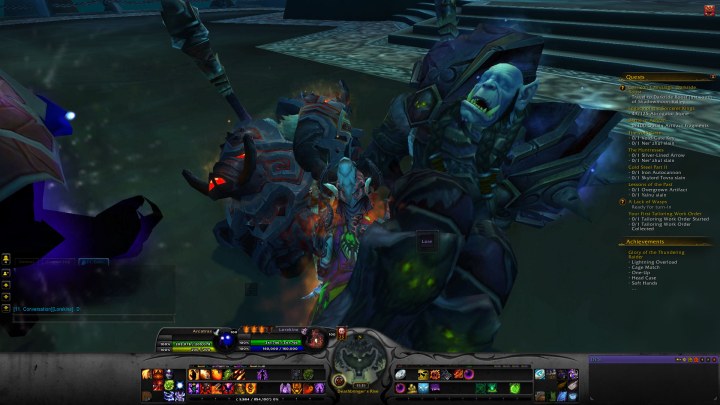 I love stories, and the more I can get involved with them, the better! Who doesn’t want to get the lowdown on that character that you thought was your friend? Defias Brotherhood you say? NEVER!

The Graphics Aren’t Bad At All

The main stigma that you come across as a WoW player (and I’ve heard this way too many times to even care) is that “ooooh the graphics are sooooo outdated”. 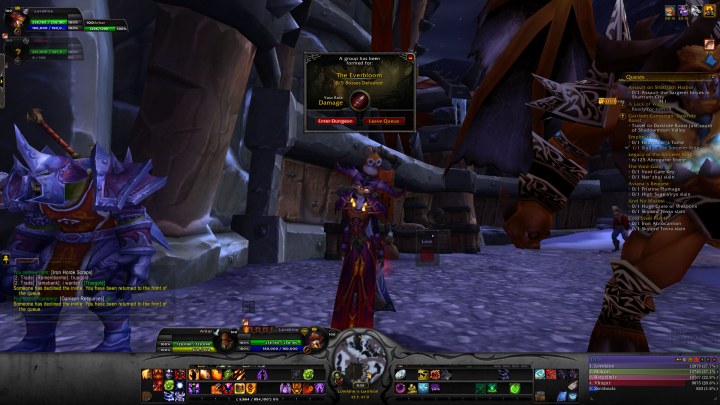 No. Just… no. WoW has a unique fantasy style, and although the graphics may not be ultra 4k HD, they are good enough to do what they are meant to do – create a believable fantasy world for you to run around.

I’d rather run around a pretty looking Azeroth than have it look super realistic, bland and boring.

There’s So Much Choice

Right from the start there’s tonnes of customisation options for you to meddle about with and create your own character. Granted, the character creation is no match for the likes of Fallout 4, but I think that it does the job more than adequately. 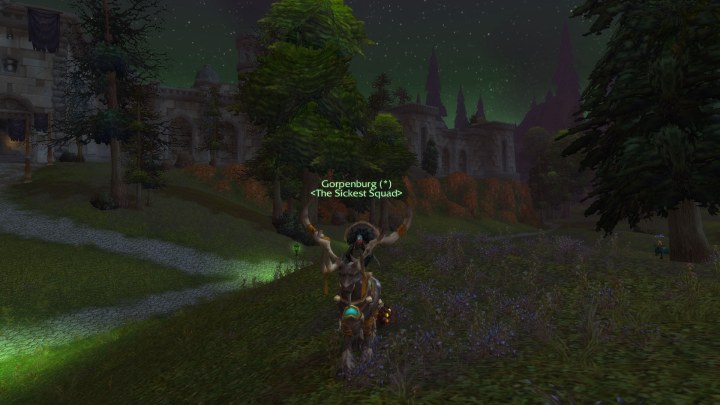 You can even choose how you look, and thanks to transmogrification, you can go out and hunt for your favourite looking armour sets and make your ultra high end gear look the way you want.

Don’t lie to me and say you havent’t got the best weapon in a game and always been happy with how it looks! Change is good and I think that WoW does a great job of allowing it’s players to customise their characters. It’s getting even more serious with the introduction of Artifacts in Legion, too… so even more fun customisation to experience!

You Grow With Your Characters

Yes, level 100 may seem excessive, but I love levelling with my characters. I’ve never played on a roleplaying server (and sadly, I don’t think I ever will due to time/commitments etc.) but I do give each of my characters a personality. For example, my hunter is a fierce, no-nonsense troll who isn’t afraid of taking on enemies bigger than her- including those pesky Alliance players, but my discipline priest is much more reserved and silent, only communicating when necessary. I’ve dressed her in hooded robes and although she’s undead, I tend to be pretty neutral when I play her. My warlock is sinister… or is she?… 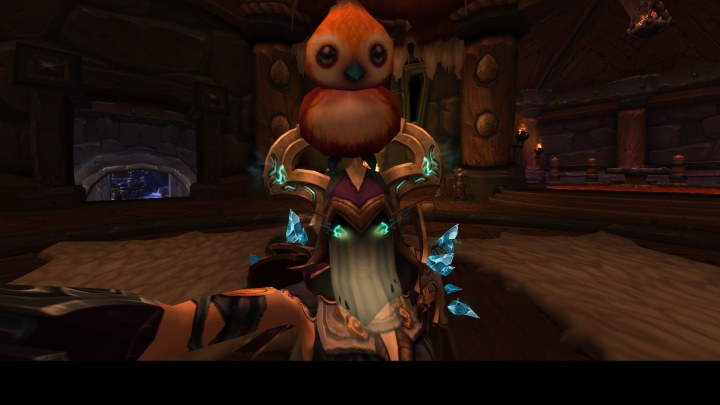 This is a pretty personal one, but I think that a lot of people can relate; spending 100 levels with a character, it’s hard not to get attached to them after all that hard work!

Because I Want To

No, I’m not channelling Billie Piper, I just really enjoy playing the game. It irks me when people try and push me for a definitive answer thatI can’t give, to which I get “well, if it’s so good, why can’t you think of anything?”.

I simply enjoy playing World of Warcraft. It’s the people, who for the most part are great and generally do work well as a team. It’s the whole exploration of a new world. It’s the escape into a video game that I enjoy after being sat at work all day.

If you still play World of Warcraft, why do you still enjoy it? Let me know in the comments below or drop me a message on Facebook or Twitter!

I’m thinking of changing up the MMOnday theme. I am a bit stuck for content when it comes to WoW lately, which I’m sure will pass with the upcoming release of Legion. However, I was thinking of turning MMOnday into more of a general gaming post, so not necessarily all about MMOs. Is this something you guys would like to see?

One thought on “MMOnday: 5 Reasons Why I Still Play World of Warcraft”