I love a good cup of tea, and I'm not a big fan of anything other than standard tea. That being said, I have a developed a fondness for peppermint tea... Especially when my stomach is feeling grouchy! 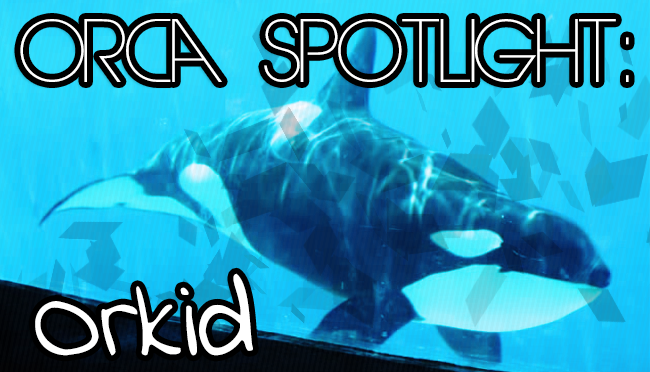 Welcome to my next instalment of my Whale Wednesday series! Today's orca is another animal who appeared in Blackfish for her notorious behavior whilst in captivity. Her name is Orkid, and she currently resides at SeaWorld San Diego. She is the first Killer Whale in this series that was born into captivity, and has never [...]

This week on Whale Wednesday, we're going to take a look at a whale currently residing in Japan. She's called Stella, and has been in captivity since 1987. There isn't really much I can say about Stella and her life, as it isn't hugely documented on the web. However, I think every captive orca should [...]